The Port of Pozzallo is the main port of the province of Ragusa and is one of the most important ports in Sicily (sources extracted from Wikipedia, the free encyclopedia). The port was initially designed for a volume of goods of 500,000 tons a year, but today it has increased the most important volumes thanks to the increase in commercial markets. The latter are significantly facilitated by the proximity of Malta and by the presence of good connections with North Africa.

The extension of the shipping network in the port has involved a radical renovation of the existing buildings and the consequent increase in the port's real capacity. The current port can, in fact, accommodate up to 150 fishing and pleasure boats.

Despite its commercial identity, the port also includes some areas reserved exclusively for pleasure boats, while ships in transit can benefit from a small anchorage located right in front of the port characterized by sandy and muddy bottoms.

The port is also an important point for transferring passengers to and from the nearby island of Malta, only 90km from the commercial port of the city of Pozzallo; the connection with the Maltese capital is offered by the company Virtu Ferries Limited via the catamaran.

Largest commercial port and tourist center
of the province of Ragusa.

The Port under the jurisdiction of the Harbor Office of Pozzallo is therefore a high quality reference point in the province of Ragusa and the major Sicilian port facilities, known above all for its commercial identity and for the quality of its navigation services.

Main features of port of Pozzallo 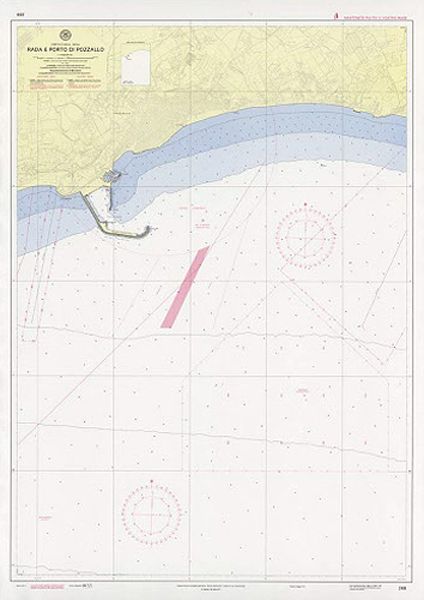 The Pozzallo port facility consists of an internal dam on the south-eastern side and a southern basin. The latter is over 600 meters long and can accommodate ships with a draft of at least 9.5 meters. Services include a filling station, drinking water and electricity supply, a crane, a travel lift, technical assistance, maintenance and covered storage areas for the boat. 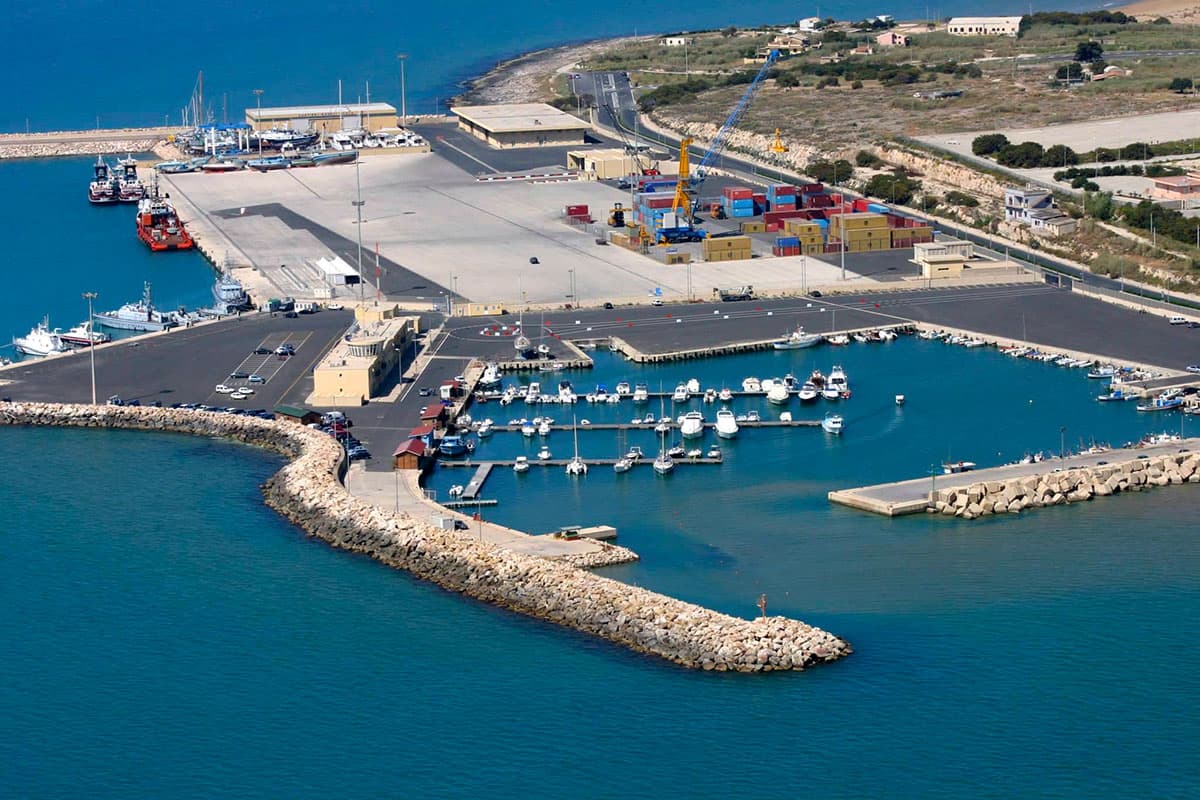 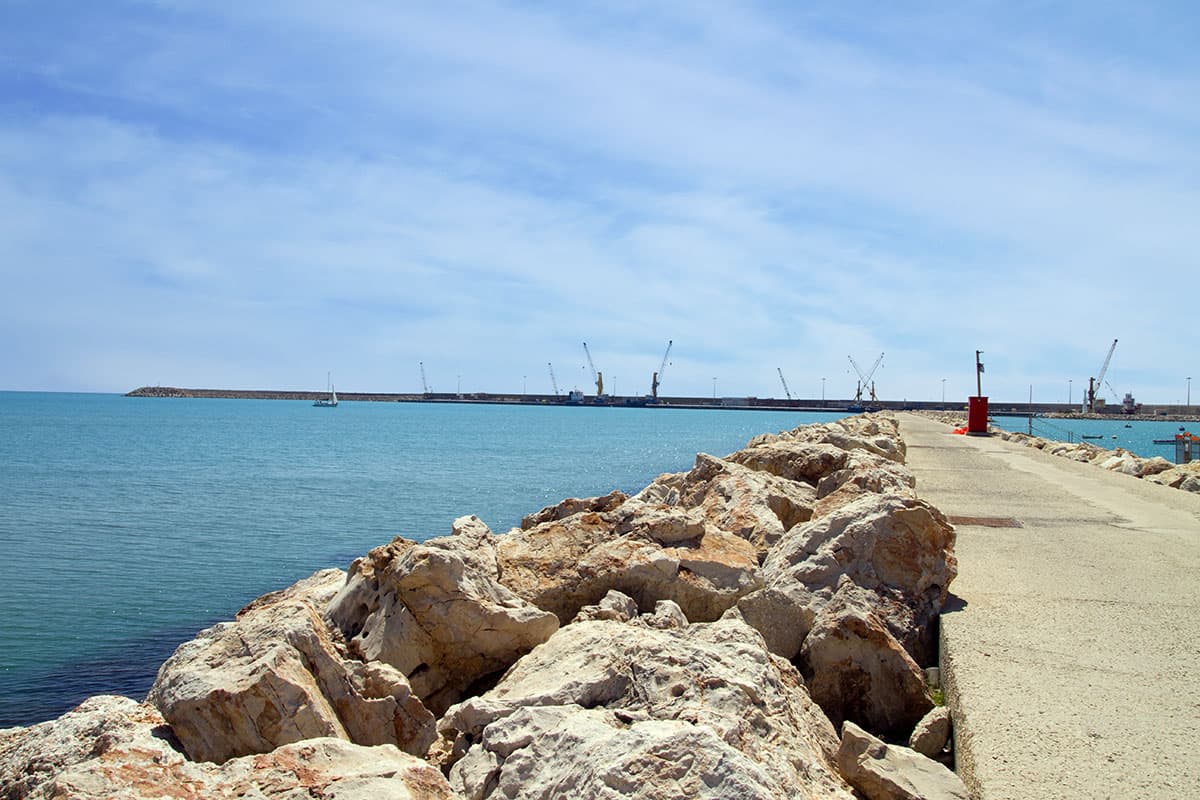 Detail of the quay 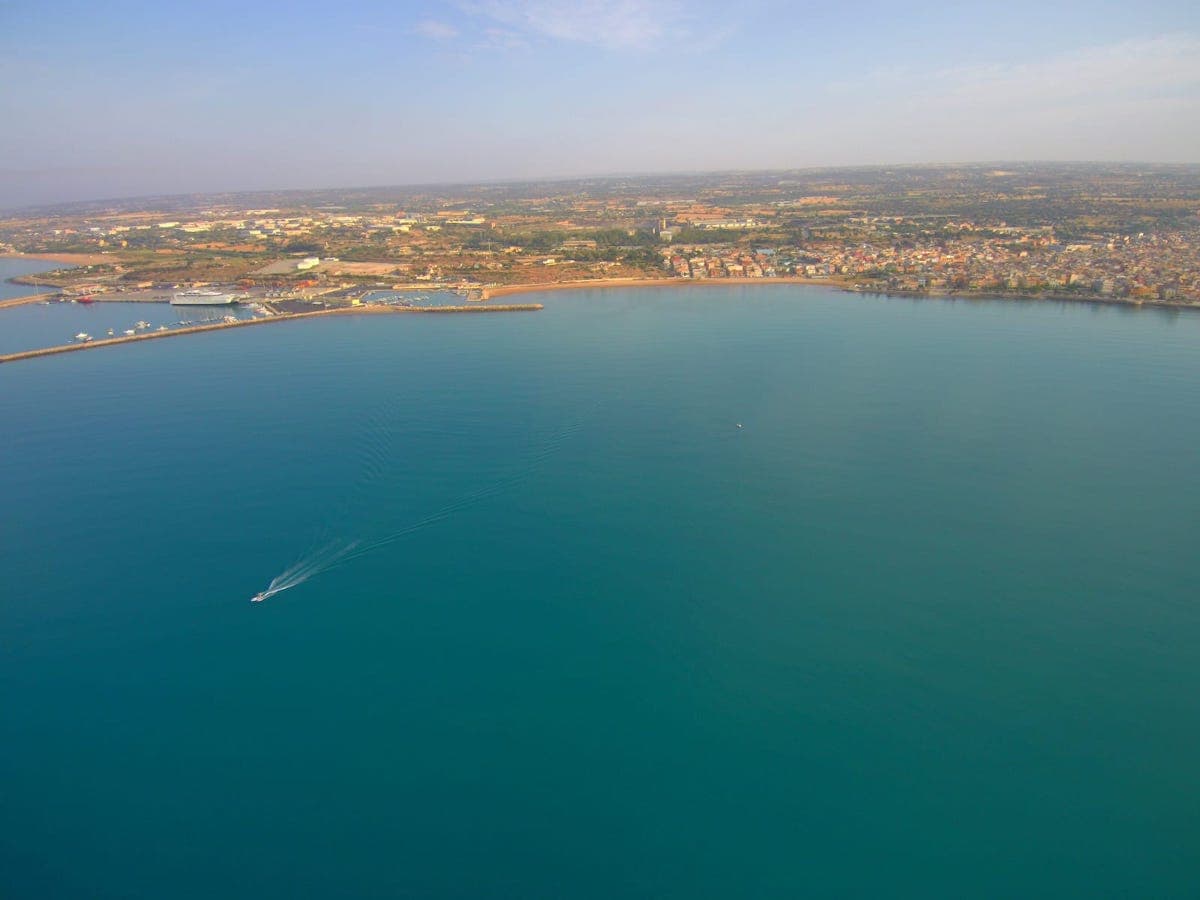 Port and City of Pozzallo 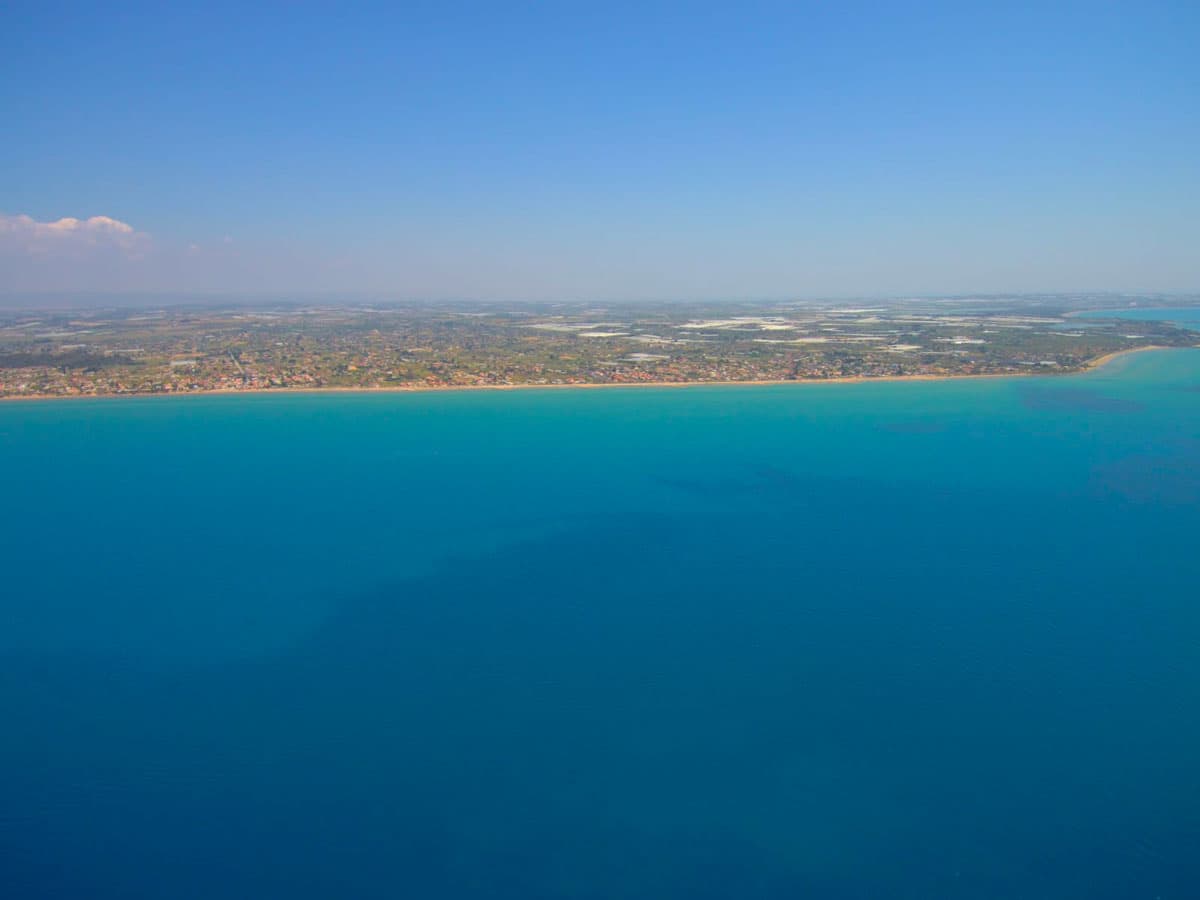 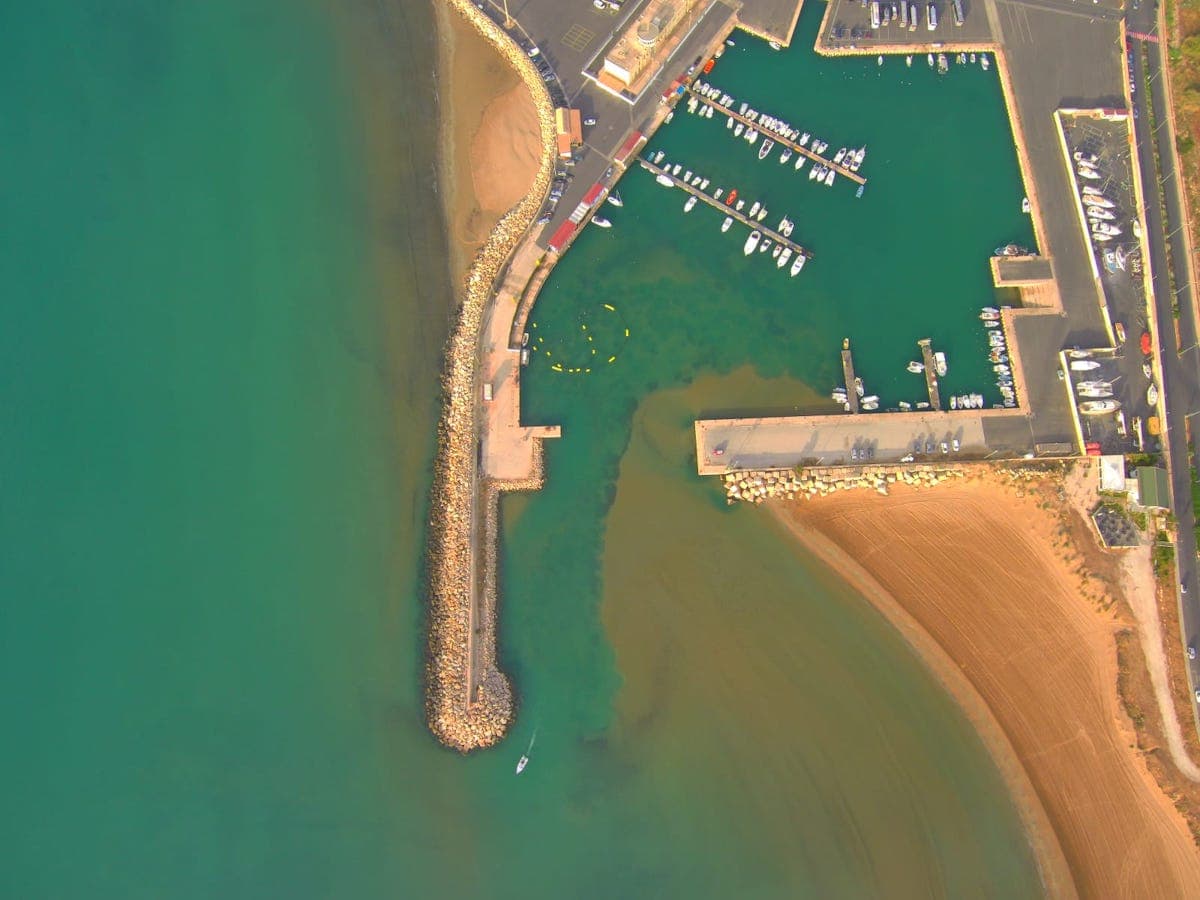 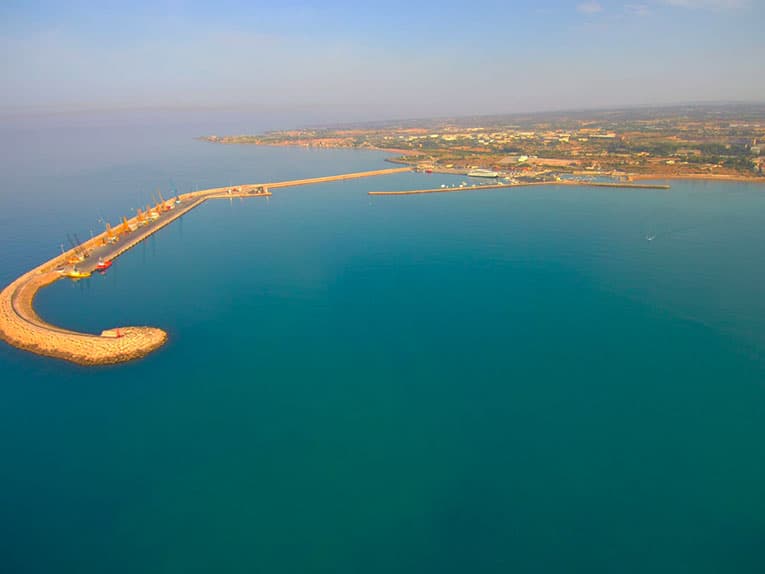 Other information for official websites